You are using an outdated browser. Please upgrade your browser to improve your experience

Drive your decisions, actions and progress with good leadership skills for new leaders

Leadership training programs are an ideal development approach for leaders and Leadership coaching and performance coaching are at the heart of the Questline Progress Principles. Our expert coaches are not there to provide answers and quick fixes, they hold the space, accountability and provide challenge in a non-judgemental, neutral and supportive way whilst helping our delegates to know what is possible all in the spirit of personal and organisational growth. Similarly, leaders recognise there is no quick fix in pursuit of development and can grow, progress and learn good leadership skills at their pace and within their own unique environment in a sustainable and effective way.

Our Leadership coaching works on two levels, it allows the development of a leader through raising awareness, understanding what is possible, identifying interferences and designing and taking positive actions to creatively overcome them. Yet it also allows that same leader to experience a leadership coaching relationship which can be replicated with their own staff to develop their own coaching leadership style increasing the performance of individuals they manage. This is why investing in leadership coaching can be so beneficial to an organisation.

Through regular leadership coaching and practice, positive behaviours can then emerge, - the acknowledgement of reality, ownership, solution focus and striving to make the changes can happen as well as the development of their own leadership coaching style.

What is Leadership Coaching?

Our Leadership Coaching focusses upon self-awareness, raising and re-connecting with Emotional Intelligence. Emotional Intelligence is a learned and practiced skill in itself but can be overruled by limiting beliefs, old habits (edges) and day-to-day tasks as well as the situational circumstances our leaders find themselves in.

By exploring the Leader’s belief systems, assumptions and edges, and understanding any limitations, new, progressive habits can be formed. This self-awareness and awareness of others increases personal responsibility and raises Emotional Intelligence, this has a positive influence on the actions and results of the leaders and those they influence.

The metaphor of an Iceberg is often used in leadership coaching where these actions, results and behaviours are the tip of the iceberg whereas the belief systems, core values and assumptions are submerged.

Submerged limiting inner beliefs can form limiting behaviours – behaviours such as inaction or inertia, making excuses, blaming others, focusing on issues or not even being aware of issues.

Again, by empowering and challenging the leader to explore these inner beliefs, gaining the self-awareness, the leader can take personal responsibility to make changes. Through regular leadership coaching and practice in the real-world (experiential learning), positive behaviours can then emerge, – the acknowledgement of reality, ownership, solution focus and striving to make the changes can happen as well as the development of their own leadership coaching style.

This is neatly shown on an ‘accountability ladder’ where the limiting behaviours or victim behaviours are shown at the bottom but as the leader and team moves up the ladder through self-awareness the positive accountable behaviours emerge.

A Questline Leadership coach will facilitate this constant learning and continual improvement, where every situation can be reflected upon as a learning and growth opportunity. 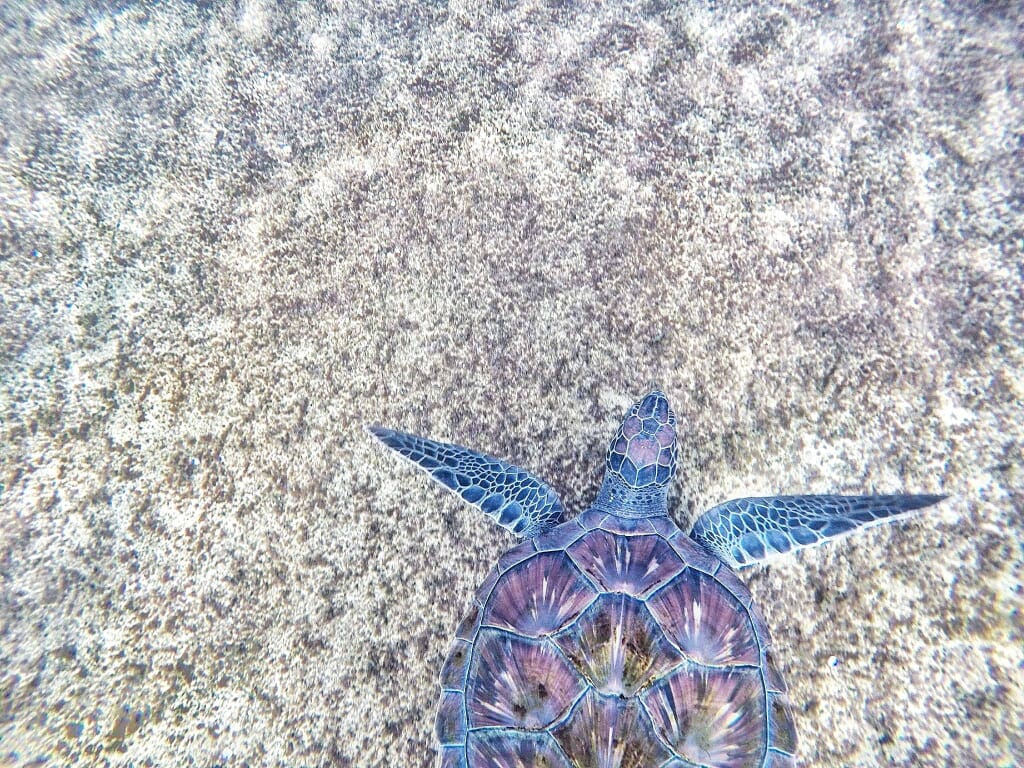 The Role of the Questline Coach and Facilitator in Leadership Coaching

At Questline, we create and curate the time and space for our partners with expert coaches and facilitators. This accountability ensures the ‘axe can be sharpened whilst still chopping the firewood’.

Our coaches and facilitators are experts in leadership coaching and our programmes are designed to re-define what effective leadership means to them, focussing upon the art of leadership — the emotional intelligence which will enhance the leadership experience for our partners, their team and organisations. 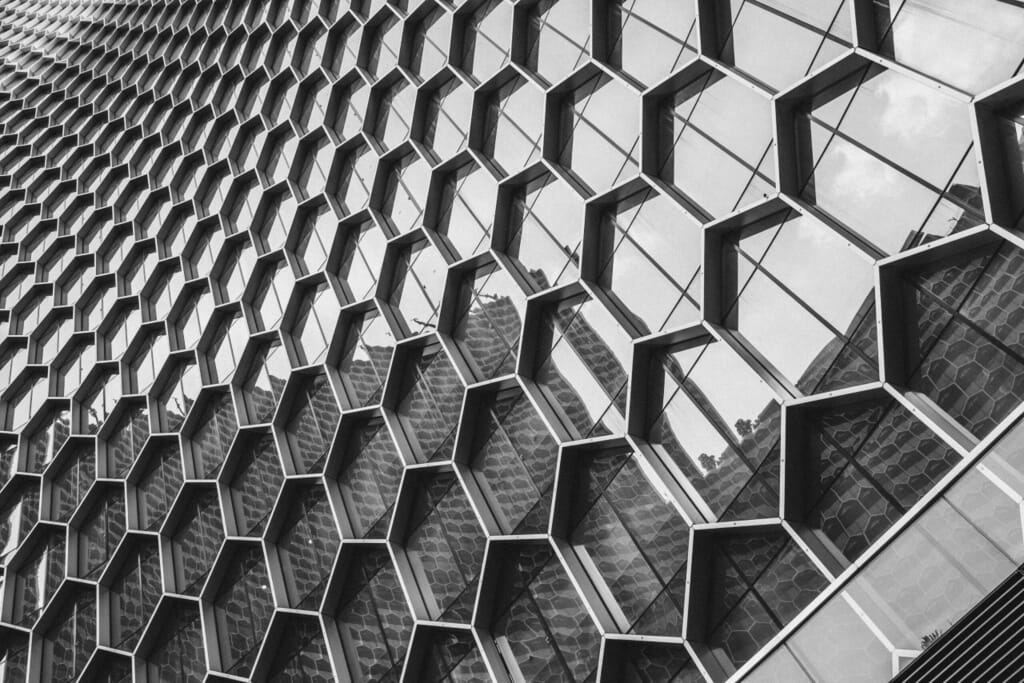 Make change your greatest opportunity yet, we’d love to hear from you

Send us an enquiry